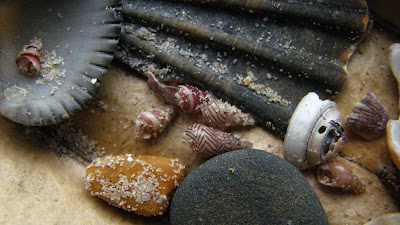 Well, here I was feeling all lonely and unloved. The only people who seem to want to know anything about me lately are telemarketers*! Not anymore. Thank you djbebe, for tagging me. I've wanted to be tagged by someone, just so I knew people were reading. I suppose for the ego boost thing - that I seem to need. Well, now I have to think of what to write. 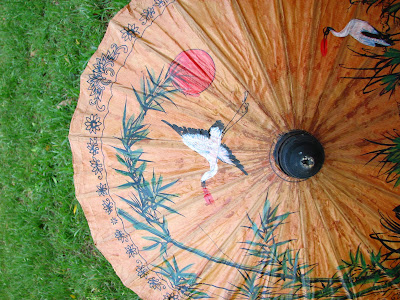 1. Link to your tagger and also post these rules on your blog.

2. Share 7 facts about yourself (random or weird) on your blog.
3. Tag 7 people at the end of your post by leaving their names as well as links to their blogs.

4. Let them know they are TAGGED by leaving a comment on their blog. 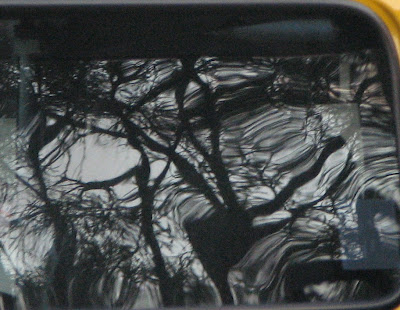 So, here goes. Seven things about me.

1. I over-think too much. Especially when forming new friendships with people. I want for things to work out, and often they do eventually, but in the process I go through so much anxiety about it. I wish I could learn to let things flow more, and just happen.

2. I plan and dream so much more than I would ever do. I possibly could do the things that flutter about in my brain. It's just that I'm mostly too lazy, or tired, or some other excuse (mostly involving the kids).

3. I like to 'blame' my children for not getting things done. ie - if I don't do the washing up during the day, it's because one or the other of them wouldn't let me! Not because they are now both asleep in the afternoon, and I need some quiet time to 'reflect' - let's call it that :: this blog-browsing thing.
4. I like to make up words. In my family we have silly words, or silly ways of saying words. Like our own secret language. I love to hear my kids starting their own silly words, and even though 'experts' say you shouldn't copy when kids don't say words correctly, I do!
5. You've probably already realised this one, if you've been reading for a while. But, I tend to be quite wordy about everything. Those competitions where you have to answer in 25 words or less annoy me. My essays at school went on and on and on. I don't think I often really have anything important to say, it just takes a while for my brain to sort it all out.
6. I love being a mother. I always knew that I would have children. Currently two, but I'd love to have more - though Sam doesn't agree! I know that having such an emotionally fulfilling relationship with my own mother is a big factor to enjoying being a mother now. I wish she was here for me to share it with.
7. I was reading in the current Real Living magazine about how to decide on those three words to define yourself. (You know, when asked to sum up who you are in three words, another of those stupid questions that annoys me. Thank fully, I've never been asked). Well, I only came up with two words. Nurturing, Artistic, ........... (Just so you know :: the first word should be 'all about you', the second word 'something you aspire to be', and the third word 'sums up why people like to be around you'.) I often don't know why people like to be around me. Sam tells me I can be very mean sometimes - yet he still likes to be around me. 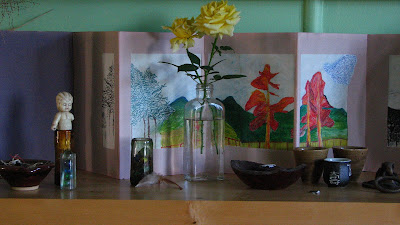 There, is that random enough for you? I actually could keep going, now that I've started. But I won't bore you. 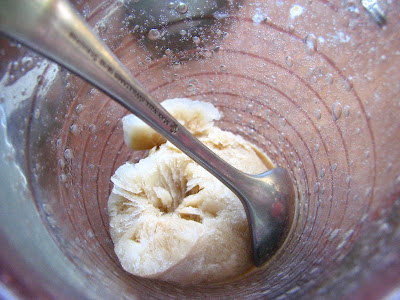 Okay, hope you feel like playing along. If too busy - that's understandable. 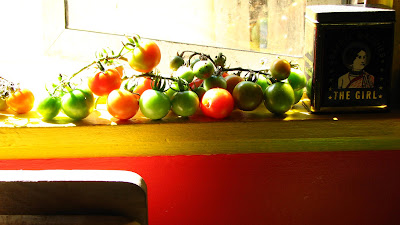 *While writing this post, two telemarketers rang me, one of them rang twice. And they were from the same company. And I couldn't understand a word they were saying - not sure about any of you, but our telemarketers seem to be from a very far way away :: bad, crackly connections and strange accents. I try to be polite :: often times I put Ari on for a chat! 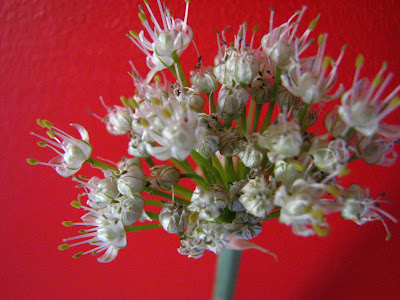 PS - I promise that I was just about to go and do the washing up, but Mishi just woke up. And she doesn't want to be put down. What am I to do?
Rambled by ellie at 15:16

Hello! I'm Ellie.
Petalplum is my little space for sharing the things I make & create, as well as my inspirations. I write about daily life, document creative projects & chat about my children. You can read more about me over here.
Thank you so much for visiting - you have surely made me smile today! Hope to see you soon.... xx
Follow me on Instagram - @petalplum
Chat with me: petalplum@gmail.com